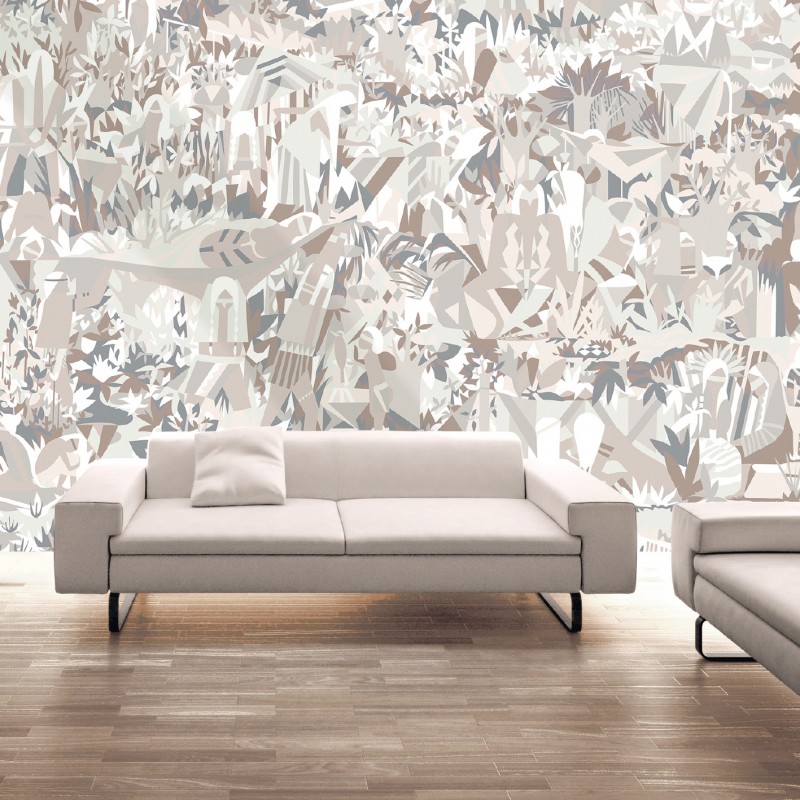 John vs John
As mentioned elsewhere, John Smith, captain of the Jamestown (Virginia) colonists, lied to us. Captured and condemned to death by local tribes, he would have been saved in extremis by Pocahontas (according to himself).
After 3 years, he left the New World to return only briefly 5 years later. John Smith the adventurer spent the rest of his life writing books, fantasy supports perpetuating his own intangible legend, to the detriment of John Rolfe, Pocahontas’ true lover, who was cuckolded with no qualms, by Walt Disney.

The +: Furniture with a geometric design to reinforce the graphism of the paper.